A bad review for The Martian - and, I believe this is the one and only bad review too (SPOILERS)

I don't understand the over-hype of THE MARTIAN. Is this a case of everyone jumping on the same bandwagon, some sort of group thing like a lynch mob? Honestly, people, get a grip on yourselves. Either I have missed the entire charm of this movie, or I am so old that I've seen every one of these plot gimmicks before. At least a dozen times. 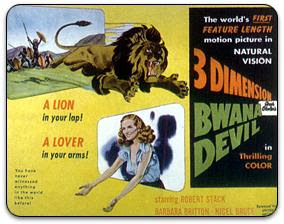 First of all, I've come to realize I don't like 3D movies. They were lame in the fifties when I saw '13 Ghosts' and they are lame now.  The screen always looks dark... 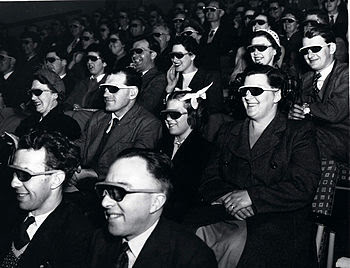 
...and, maybe, that spoiled some of The Martian fun for me. 3D is absolutely unnecessary to a film unless it's a film about throwing baseballs at the audience. It always looks like pop-up Christmas cards, with gratuitous shooting stars thrown in just so you can do the movie in 3D. There was no benefit - absolutely none - in shooting in 3D.

The humor - honestly? Really? There were some bravado jokes made by a man who believed he was doomed to die in space - but, we all knew he wasn't really. And then there was that whole "disco suck" running joke stuff. Y'all realize that that has been done before, right?


"You're music sucks, captain (or whatever Jessica Chastain was).
Female captain grins reluctantly while the others snigger.
So fresh.

Then there are some typical sterotypes:

The no nonsense captain (Jessica Chastain - actually a nice change of pace there, to have a woman as captain).

The beautiful girl crew member whose job I never understood. 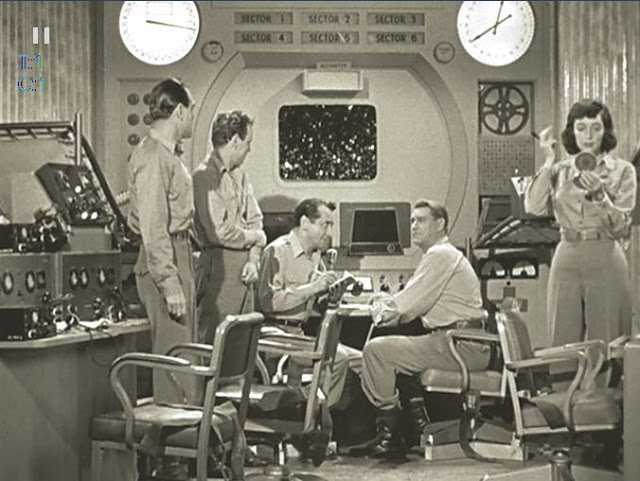 The tough talking head of the space stuff - Jeff Daniels (who is doing the same character he does in The Newsroom, a show I enjoyed much more than this movie),

(Interesting aside - usually the black team member gets killed during the mission. Luckily in this movie the guy was a geek, and on earth, so he survived. But I guarantee if he'd been in the space capsule, somehow he would have been toast.  But I Digress...)

Mat Damon. Our boy in space, the brave, brilliant, cute as a button, humble, yada, yada, yada... (He really is cute as the dickens isn't he?)

Ok, the rest was kind of Gravity meets Apollo 13 (a much better movie) comprising hours and hours of the experiments to save Matt, the brilliant ideas that at first work, and then fail, one by one, periodically throughout the film... until... 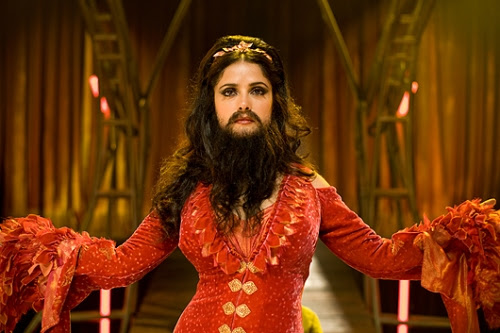 The rescue itself. OK. There is this guy who is going to float outside the rescue capsule and grab Matt Damon as he flies by - BUT Jessica Chastain - the captain who feels soooo bad about leaving the poor schmuck up there in the first place - DEMANDS to be the one to catch him. As he flies by.

REALLY? Dear God in Heaven. If it were me, and my only chance at survival - a one in one billion chance that someone was going to 'catch' me fly past in outer space - I would want the BIG STRONG GUY to catch me, not the slight woman who looks like she's a size zero or something.

I want the big strong GUY to catch me.

I just watched The Martian on DVD and also was not very impressed. Apart from the exotic visuals and Matt Damon's occasional encounters with engaging moments, the plot had too many black holes. Like, it's unlikely that the USA will be the only nation involved in the first Mars missions, so the whole premise is overly simplistic. And whenever Mars missions begin, an early step will probably to establish a well-stocked base on one of its two moons, in part for emergency situation. Also, there was no reason for the Hermes to leave Mars immediately after the emergency. In fact, it might have been safer, if not necessary, to stay in Mars orbit until the original planed (and presumably optimally-efficient) departure time, and while they waited they could have surveyed the surface to determine 100% whether or not their missing crewmate was dead. At minimum, they would have had to wait at least a couple of days while NASA calculated the new return trajectory. If you're pretending to make a realistic space movie, you can't have your spaceships blasting out of orbit on a moment's notice. There are lot of gravitational forces to balance. In short, a narrative that depends on supposedly smart characters doing something dumb and/or unwarranted is not a strong narrative. I guess the gee-whiz factor is what props up The Martian, just like what happened with the similarly nonsensical Gravity. Oh well, it could have been worse. Matt could have stumbled onto an ancient Martian city, accidentally waking a dormant monster... 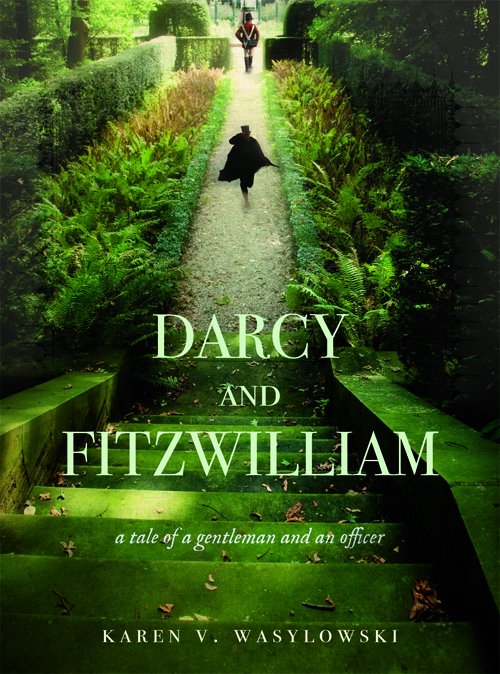